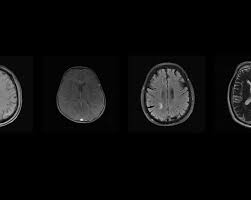 The fastMRI dataset was the first of its kind; large-scale enough to allow deep learning and with raw data. The first associated competition had been held in 2019, and was a major success for pushing the development of deep learning in MRI reconstruction.

After implementing the XPDNet, I decided to take part in the 2020 edition of the competition, and managed to secure the 2nd spot after the radiologist evaluation.

I was able to present my work at the NeurIPS 2020 Medical Imaging Workshop, and my work has been featured in 2 specialized press articles.

I was really happy of this result, given I was alone working on this project, and did chose to make my work open (which is not the case of the winners).

I am also really happy that the associated code is being used so much. In particular, I received a lot of comments/mails from students using it and finding it very helpful for their work. It is also the 2nd most starred repo for the “fastmri” tag on GitHub after the official fastMRI repo (see here). 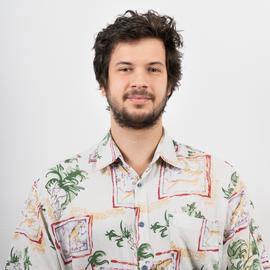 I am a Postdoc Researcher interested in all things Deep Learning, Computer Vision and AI for Healthcare and the greater good. I did my PhD under the supervision of Philippe Ciuciu and Jean-Luc Starck at NeuroSpin, Inria - Parietal and Cosmostat.

XPDNet @ CWI-Inria International Lab Workshop 2021
A presentation of my network for MRI reconstruction: the XPDNet.
Jul 5, 2021 9:30 AM — 10:30 AM Online
Zaccharie Ramzi
Code Project